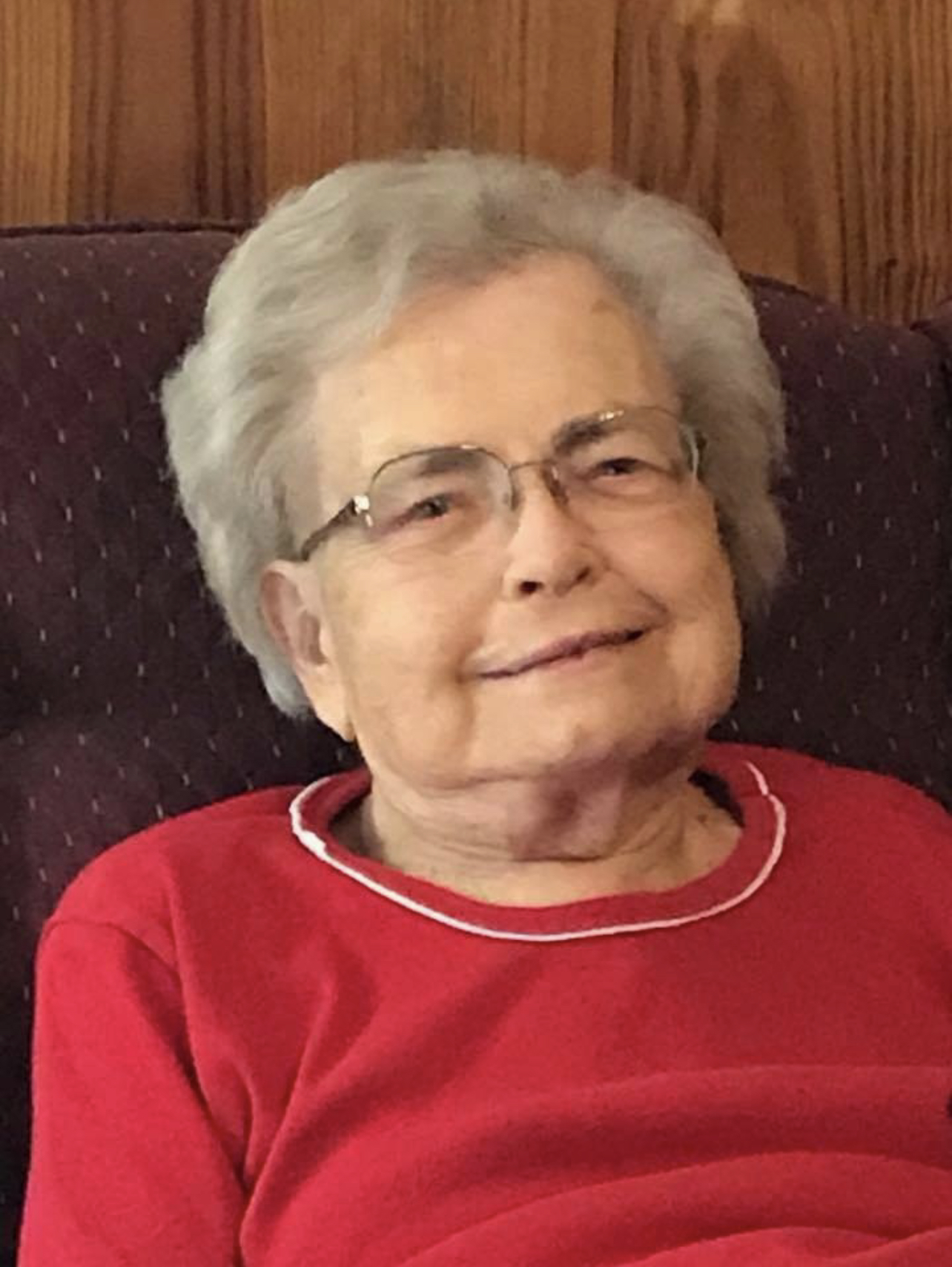 Thelma was the daughter of Jesse and Ada McKenzie, who lived in the Pinehurst area before there WAS a Pinehurst. Her family were among the early Scottish settlers of Moore County and her father’s mill was a central gathering place for the community until his untimely death in 1935. Thelma’s mother diligently provided for her family for many years through the Great Depression and beyond, sharing the values that would give them everything life would require. In 1952, Thelma married Roland Jack Short, and for nearly 70 years they lived, loved, and labored faithfully side by side. Before marriage, Thelma worked in medical records at St. Joseph Hospital and also for Dr. Francis Owens. Thelma was crucial to the family business, J.B. Short Flooring (now J.B. Short Carpet One) and was beloved by customers and employees alike. She was known for her unerring taste, and had long standing relationships with customers who returned time after time for Jack’s master craftsmanship and her guidance. She and Jack put only their faith ahead of their family and business. At Beulah Hill Baptist Church they filled many roles over the years. Prominent among those were serving in the church bus ministry, directing Christmas plays, and teaching. Even with the demands of many obligations, they were privileged to enjoy some memorable trips, including Mexico, China, Niagara Falls, Amish Country, and more. Closer to home, they enjoyed many years of camping at Morrow Mountain, and later retreated to Maggie Valley whenever they could. Thelma’s children, grandchildren, and great-grandchildren have a wealth of memories, stories and life lessons to treasure. And those will be passed on for generations to come.

A funeral service will be held on Monday, August 22, 2022 at 2 PM at Beulah Hill Baptist Church with a visitation starting at 1 PM. Burial to follow in the church cemetery.

Memorial contributions may be made to FirstHealth Hospice.

The family would like to express deepest gratitude to a host of caregivers who have met every need of Jack and Thelma for many months. In particular, thanks go to Heidy Cortez-Gomez and Mary Richardson and to Hospice Nurse Noreen Krick.