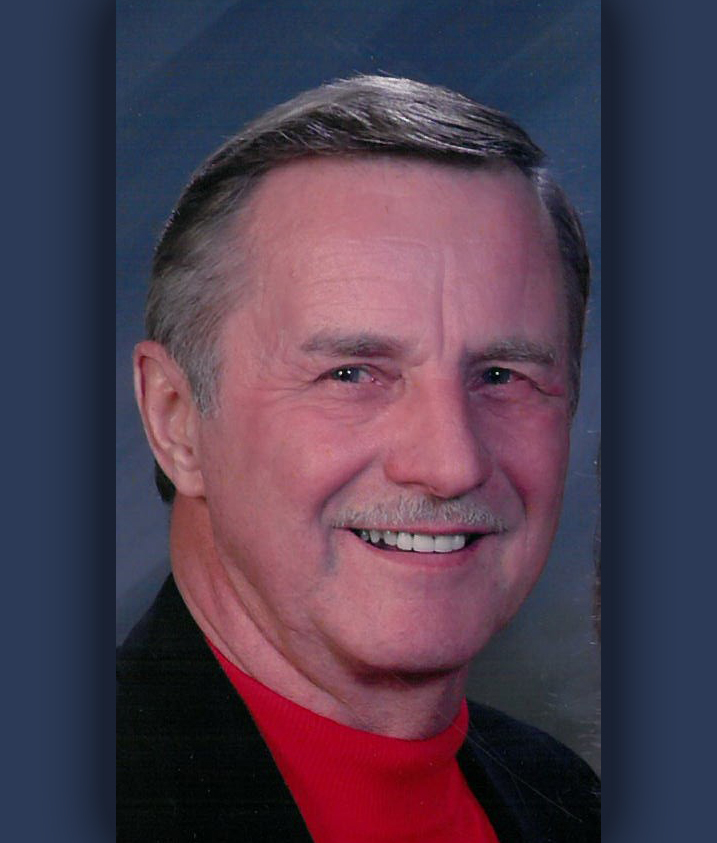 A Celebration of Life will be held in June in New Jersey.

A native of Donaldson, PA , he was the son of the late Samuel and Thelma (Kimmel) Elonis .Ted retired from the Plumbers and Pipefitters Local Union 9 of Central NJ. Additionally, he was a pastor at the Church of God in Riverside, NJ.

An avid outdoorsman he retired to West Virginia and built a log home. In 1986 he was a thru-hiker of the Appalachian Trail completing it in 169 days. Ted was active at the Wayside Church in Sutton, WV and served on the recycling committee in Sutton. He was also instrumental in getting the water line for Poplar Ridge residents of West Virginia.

Throughout his life he was privileged to travel to many places including Jerusalem, Greece, Italy, Costa Rica and throughout the Western United States; also living in Washington state for a couple of years. He loved hunting, fishing, hiking and boating. Most of all he loved people and they loved him back.

He was preceded in death by two brothers Richard and Joseph Elonis.