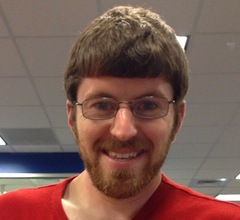 It is with great sadness that the family of Tyler Garrett Maness announces his passing on Sunday, April 10, 2016. Tyler was 25 years old. Tyler was born September 14, 1990 in Pinehurst, NC. He is the son of Donnie Ray Maness and Viola Cagle Maness.

Tyler was preceded in death by his paternal grandparents, Eugene & Ruby Maness of Robbins, NC and his maternal grandfather, Jack Cagle.

Tyler graduated from North Moore High School and Central Carolina Community College. He was a loving son, brother and uncle. Tyler was employed by Southern Ag of Biscoe and enjoyed being a trucker. He was an avid wildlife hunter. He enjoyed attending car shows in his father’s, 1952  Chevy remodeled pickup, and riding on his Harley-Davidson motorcycle. Tyler lived his life to the fullest every day.

The funeral will be held Thursday, April 14, 2016, at 2:00 pm at Needham’s Grove Church with Reverend Dennis J. Harry and James Cockram officiating. Burial will follow in Needham’s Grove Cemetery in Robbins, NC.

To honor Tyler’s memory, the family requests that in lieu of flowers, donations be made to the Needham’s Grove Church Building Fund, 359 Needhams Grove Road, Seagrove, NC 27341. 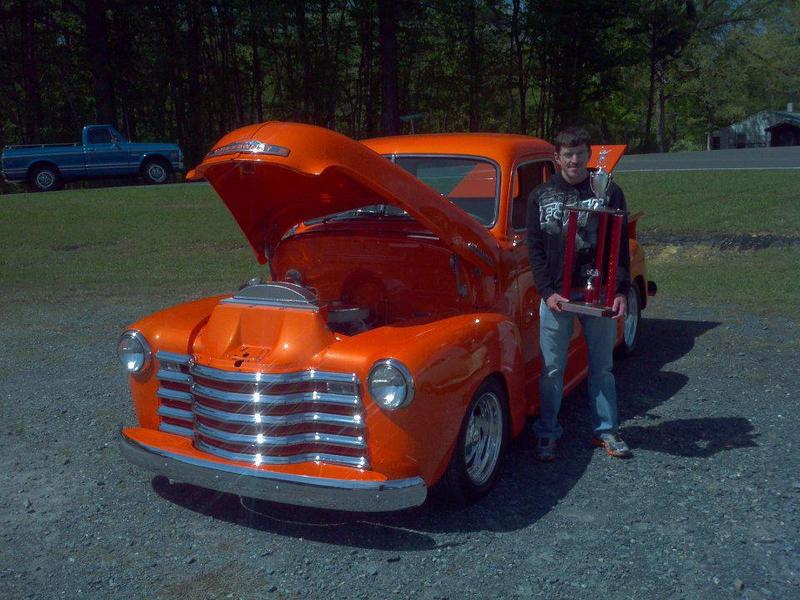 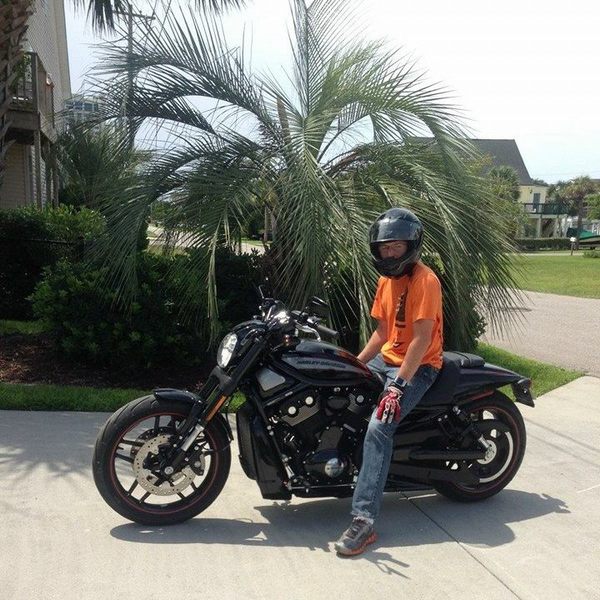