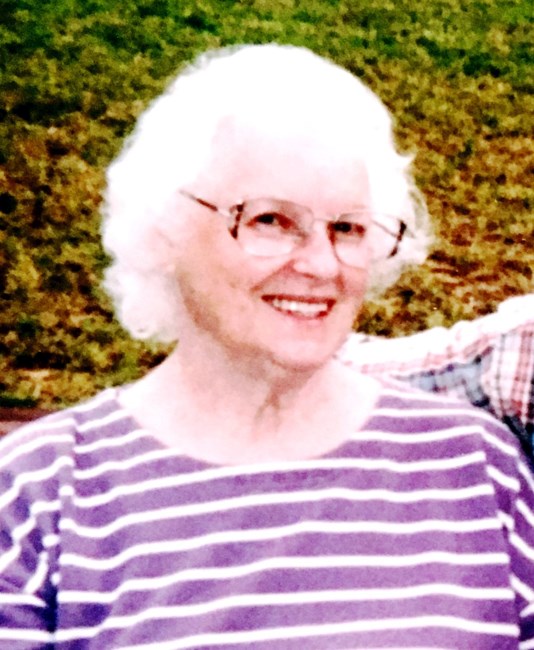 Verna spent her early years in Spies and Robbins, NC growing up with her seven siblings.  Her father and mother, Allen and Nora, lived on Middleton Street in the heart of Robbins. Most of her siblings lived in NC:  Gilbert, Norman, Eula, and Allen Jr. in Robbins; Peggy and Betty in Greensboro. Noreen lived in Miami, FL. Multiple generations of Monroes and their friends would gather frequently at the family home to celebrate various occasions and enjoy each other’s company.

Verna was a member of the Women's Army Corps (WAC) during World War II. She joined the WAC in 1943 and after her discharge in 1945 remained active in the organization for many years.

She later married and moved to the Washington, DC suburbs in MD and raised her family there.

Verna spent many years of her career working for the State of Maryland and from which she retired.  She and was involved with the Greenbelt Golden Age Club. She was a lifelong member of Grace Presbyterian Church in Lanham, MD.

Verna loved spending time with her children and grandchildren and was so happy to become a great-grandma. She enjoyed traveling, reading, sewing and crafts.  She and her children would often travel to Robbins where they would spend many fun weeks of the summer with their cousins, aunts and uncles.

Memorial service will be held at 2:00 PM, Saturday, August 10, 2019 at Elise Presbyterian Church, with burial to follow at Pine Rest Cemetery.

In lieu of Flowers the family requests that contributions be made to Elise Presbyterian Church, P O Box 637, Robbins, NC 27325.