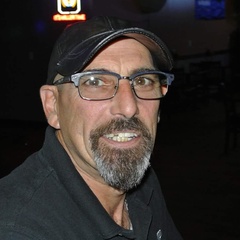 Vincent Lewis Muscarella, 53, of Sanford NC, formerly of Raleigh NC and Michigan, went to be with The Lord on Wednesday, November 1.

Vince was the son of Vanita Duguay and the late Francis Muscarella. In addition to his father, he was preceded in death by his sister, Tammy and his son, Timothy.

He leaves to cherish his memory, his wife, Patricia Gail, & mother, Vanita Duguay.

Many nieces and nephews, including a special nephew, Curtis.

A host of extended family and friends, and old friends who were like brothers to him.

He loved people, especially his Tomorrow’s family, making people happy, old friends, riding his Harley, sunsets at the restaurant, FaceTiming with Davina, and being Paw V to the grandchildren.

Condolences may be made at pinesfunerlas.com 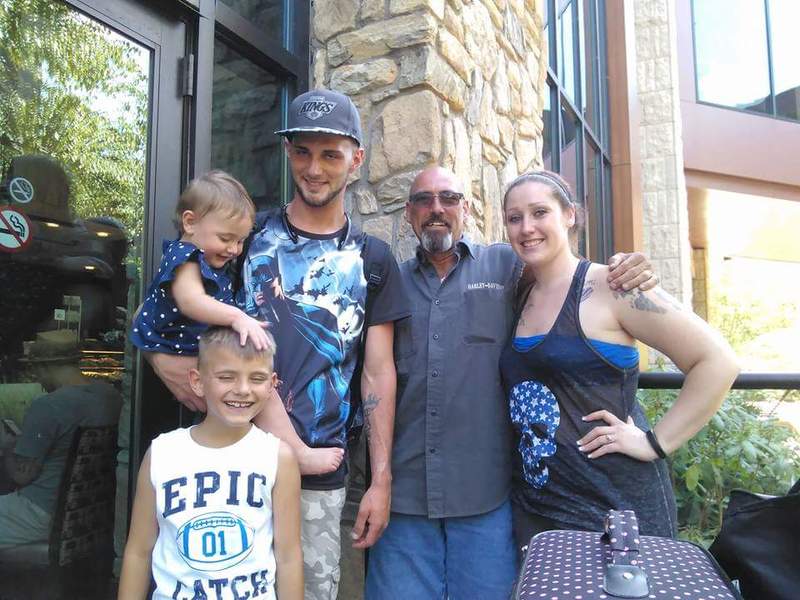 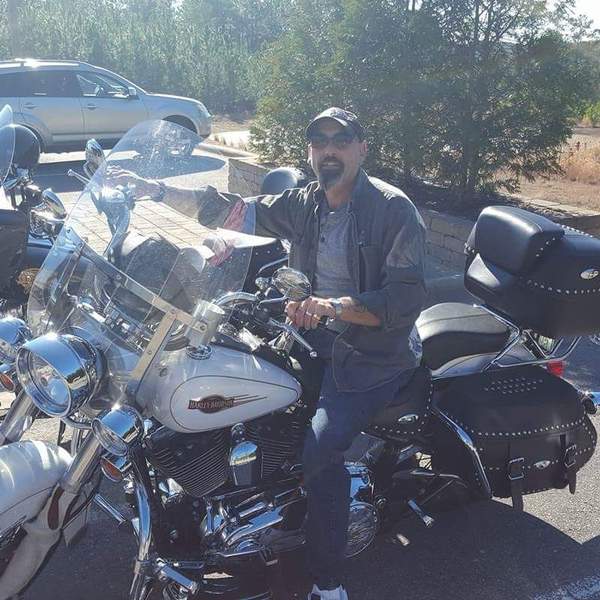 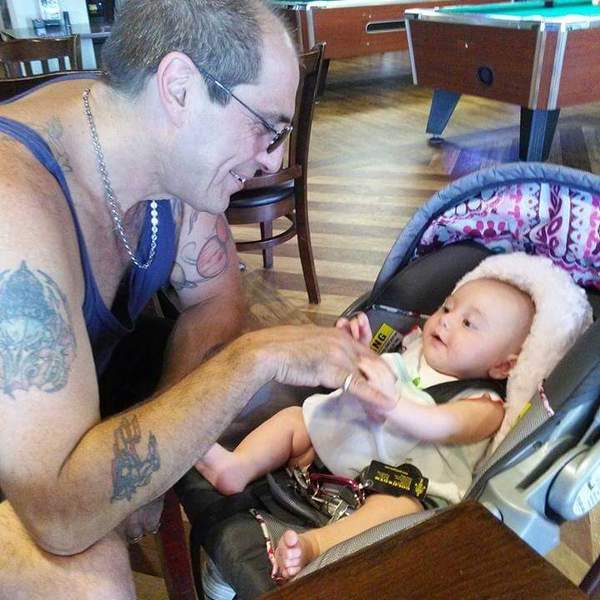 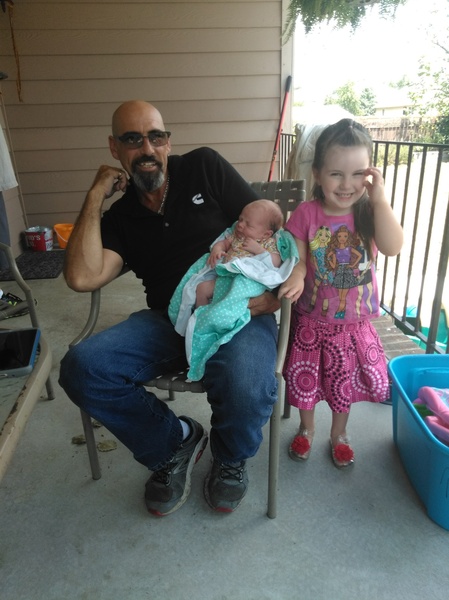 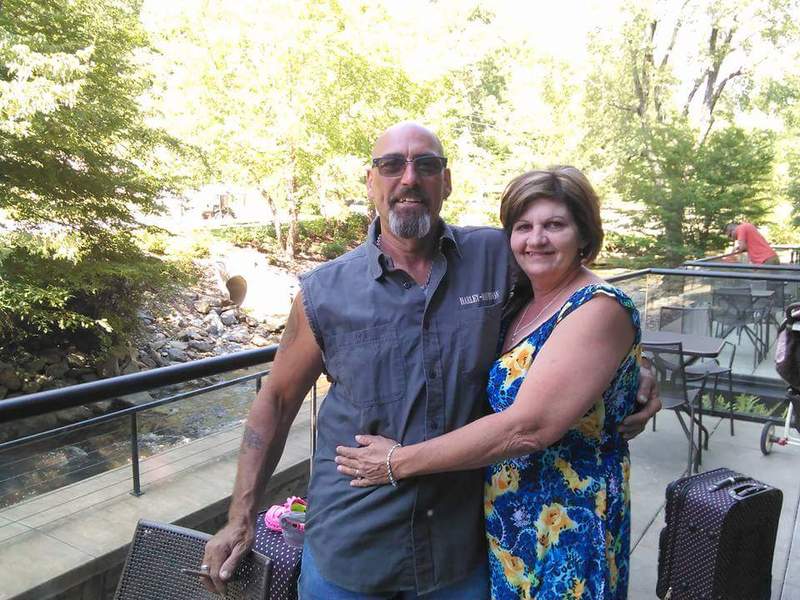 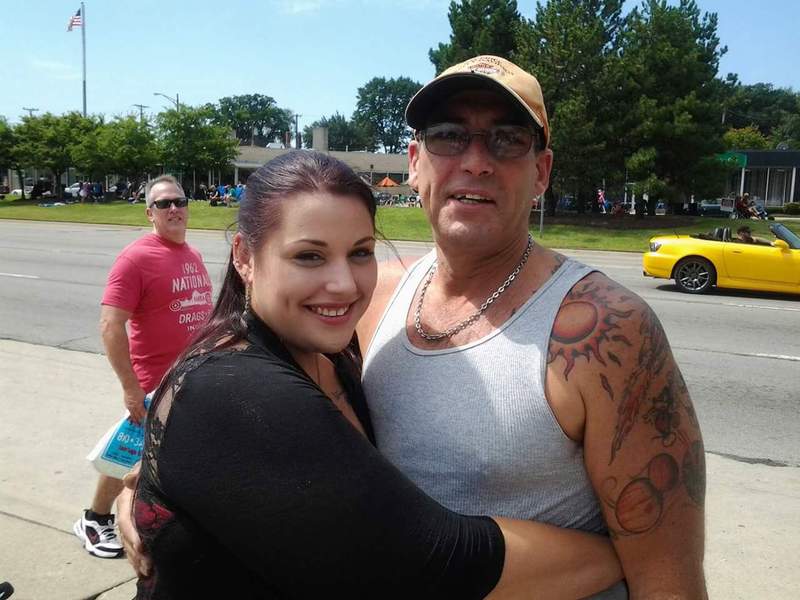