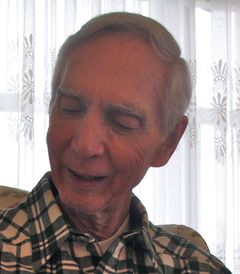 Memorial service will be held at 11:00 am, Saturday, March 25, 2017 at Tabernacle United Methodist Church, with the Reverend Mamie Alley and Reverend William Saunders officiating. Burial, with Military Honors, will follow in the church cemetery.

Walter was a native of North Carolina, born in Robbins, where he graduated from Elise High School.  He loved adventure and was eager to learn new things and see the world.  Immediately after graduation he joined the United States Navy, later serving in both the Air Force and Army.

Walter earned a BS in Electrical Engineering and Masters in Business Administration while in the military. After twenty years of service he retired from the United States Army, as Chief Warrant Officer, W-3.  He then began a new career, that he pursued until his retirement from Viatron Company as a medical representative in the electronics field, specializing in pacemakers. Walter served two tours in Vietnam, there, he came in contact with Agent Orange and suffered ill health from it for the last several years.  While stationed in Vietnam, Walter met his wife of nearly fifty years, Helma Carista Roeckle, a native of Germany.

Walter is the son of the late Wiley Fletcher and Viola Hussey Ritter and was preceded in death by son: Walter Carl Ritter; sister Faye Ritter Callicutt.

Condolence can be made to: Helma Ritter, 9021 Sunrise Circle, Franklin TN 37067 and on line at www.pinesfunerals. 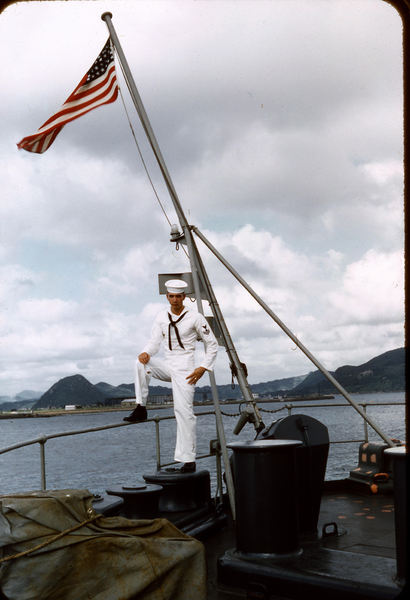 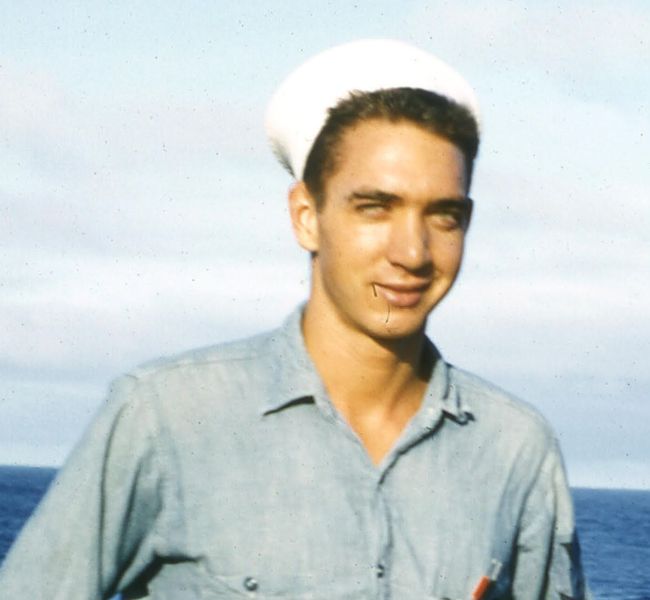 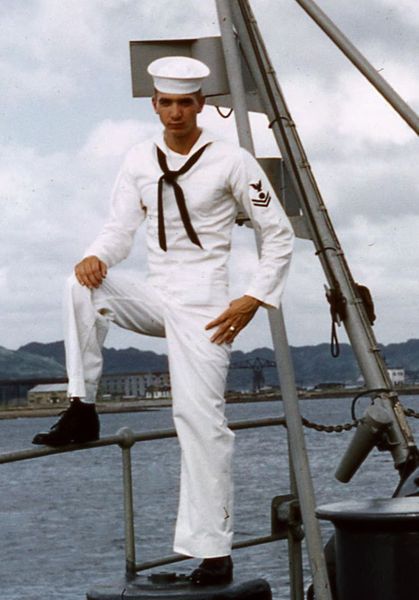