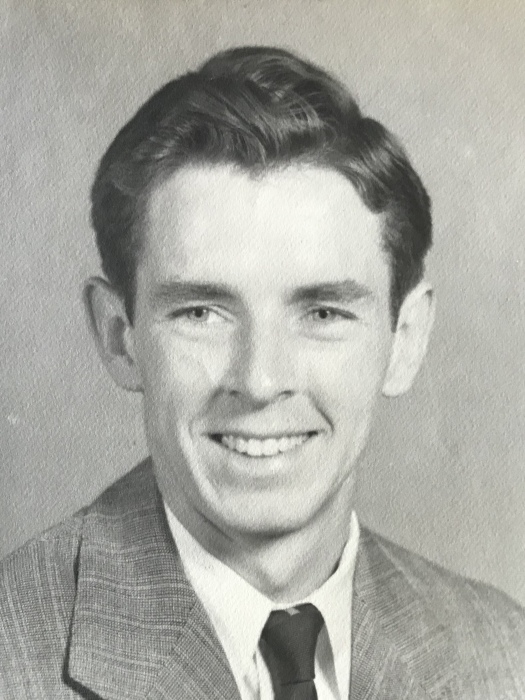 A memorial service will be held at 1:00 PM Saturday, August 17th, 2019 at Pinehurst United Methodist Church, where he was a long time member. Following the service there will be a reception at The Country Club of Whispering Pines.

A native of Raleigh, he was the son of the late James A. Weathers and Julia Dulin Weathers. Bill enlisted in the Navy in 1944 after his senior year of high school and was sent to UNC-Chapel Hill for training. He then attended NC State for the next three years and obtained his degree in Textile Management in 1948. He also played on the tennis team for both schools. He was in the naval reserves for eight years from 1953 to 1961. Over the course of his employment Bill worked for Kendall as well as Milliken. He finished his career as the owner and operator of Sandhills Bonded Warehouse in Southern Pines. Bill was also a member of the Chamber of Commerce, Rotary Club, and Kiwanis.

He was preceded in death by his wife Marion Holliman Weathers; brother James A. Weathers, II and sister Virginia Clark.

In lieu of flowers, memorials may be made to Pinehurst United Methodist Church, 4111 Airport Rd, Pinehurst, NC 28374 and North Carolina Tennis.