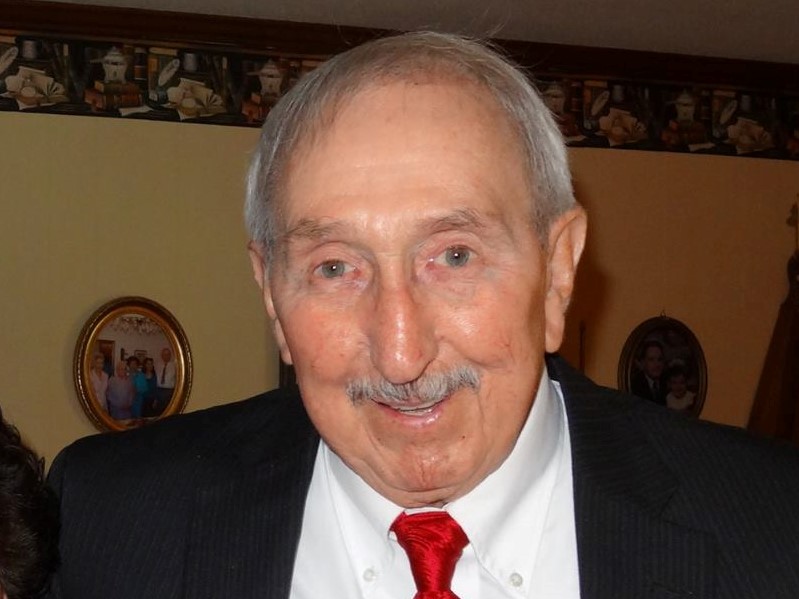 Funeral services will be 11:00 AM Tuesday at First Baptist Church in Maxton of which he was a long time member. Burial with military honors provided by the Vietnam Veterans of America Chapter #990 will be at Williford Cemetery in Dunn at 2:00 PM. The family will receive friends prior to the service in the church beginning at 10:00.

A native of Hoke County he was a son of the late Loney William and Frances Viola Wright Yarborough. Buddy was a US Army veteran where he served in the Medical Corp from 1961-1963. In 1961 he married Sonja Lee Williford and together they enjoyed over 53 years of marriage until her death in 2014. Buddy was a graduate of UNC School of Pharmacy and went to work with Austin Gilbert Drug Company in Maxton in 1963. In 1982 he bought the business and continued to operate it until his retirement.

He created Maxton Medical Services a Primary Care Medical Facility in 1975 and served as President and Administrator until 1985. Buddy was a retired volunteer fireman and served as commander of the Maxton Rescue Squad for 17 years. He enjoyed hunting and fishing.