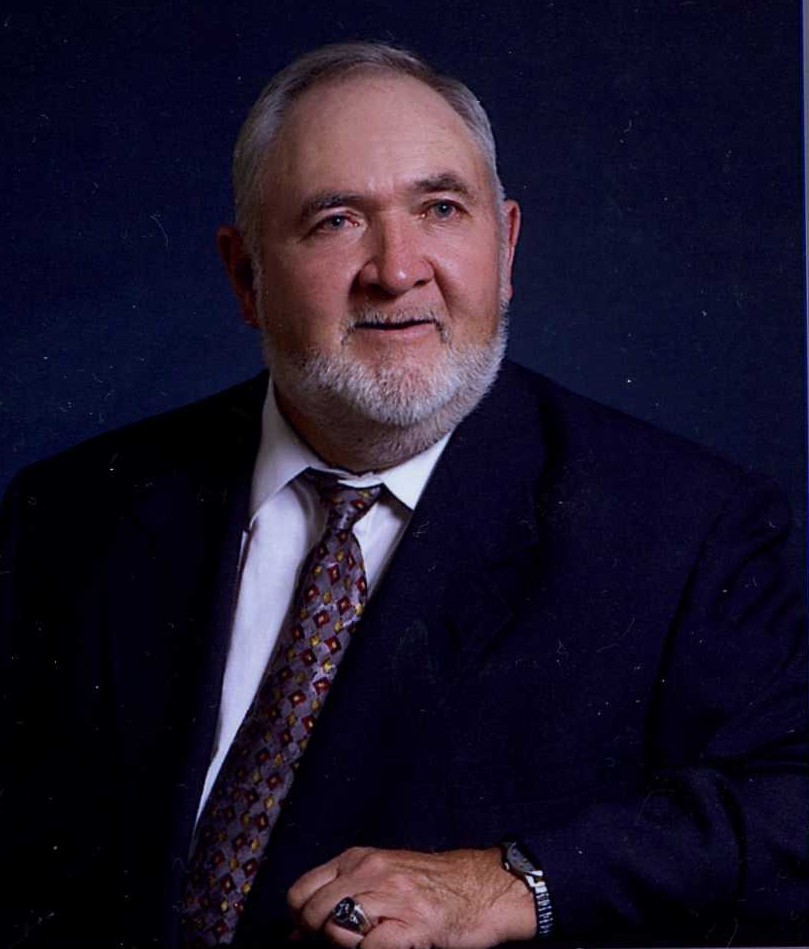 A native of Moore County, Earl was the son of the late William Ray and Evelyn Sanders Spivey.

Earl enjoyed hunting, RV camping, a nice ride on his Harley in his younger days and working with his tractor. Most mornings he could be found at M&M Service Center catching up on the latest news. Family gatherings were a special time for him.  Earl was a past member of the Robbins Fire Department and a current member of the Elise Masonic Lodge. He was also a member of Beulah Baptist Church, Bennett, NC where he served on the Safety and Seating Committee.

In addition to his parents, Earl was preceded in death by his wife, Ann Spivey; sister: Sarah Davis; nephew: Garrett Davis.

The family will receive friends from 6 to 8 PM, Thursday,  June 2, 2022 at Kennedy Funeral Home, Robbins, NC and at other times at the home.

Kennedy Funeral Home is honored to serve the Spivey family.