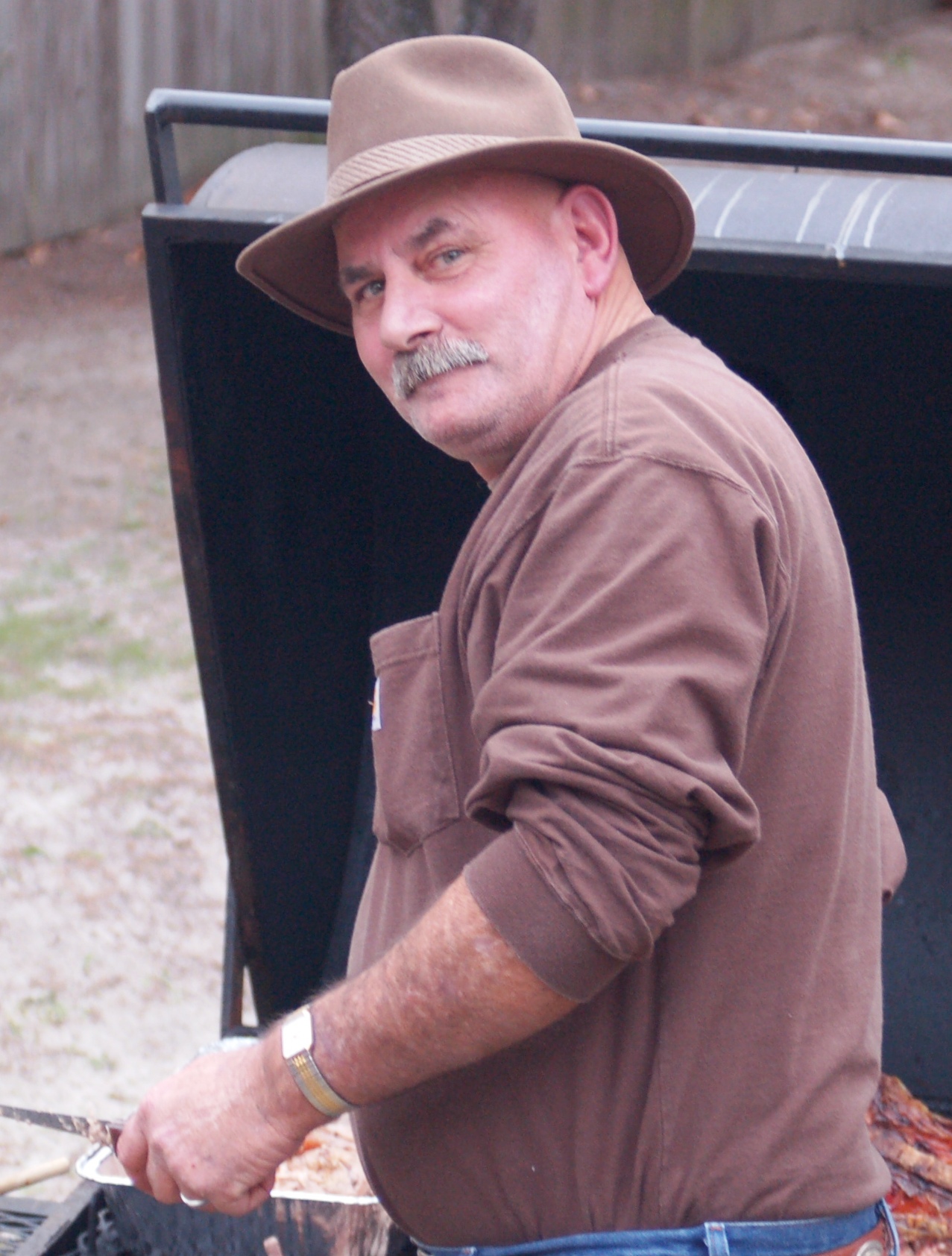 Larry was born and raised in Moore County. He was the son of the late William and Stella Ritter Nall. He worked many years at Aberdeen Coca Cola. Many knew Larry as Hippie or the Coke Man.

Larry was a loving father, husband, grandfather, and friend to everyone.

He was preceded in death by two brothers, Warren and Steve.

In keeping in compliance with the state order of limiting public gatherings, the family will have a private funeral service at 1:00 PM Saturday. For who would like to watch Larry’s service live it will be available at https://livestream.com/accounts/12247331/events/9081498

There will be a public celebration of Larry’s life announced at a later date.

Friends and family are encouraged to share a memory or condolence at PinesFunerals.com.