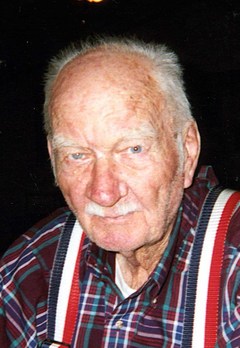 Staff Sgt. William G. Plowman. Jr., US Army Ret., age 85 of West End died Thursday (November 27, 2014) at Firsthealth Hospice House in Pinehurst. A graveside service will be held 11:00 AM Thursday with full military honors at Plyler Baptist Church Cemetery in Albemarle. The family will receive friends at Fry and Prickett Funeral Home on Wednesday from 5:00 - 7:00 PM. A native of Stanley County he was a son of the late William G. and Emma Bass Plowman. He served our country for over 20 years in the US Army. He completed one tour of duty during Vietnam and was a recipient of the Bronze Star. While in the service he worked as a cook. After retiring from the Army he worked for a short time as a truck driver and also worked as a cook in many local restaurants in Moore County. For a while he owned the Track restaurant in Pinehurst. His last job was working with Moore County Government with Solid Waste and Recycling. He was preceded in death by: two grandchildren and a great grandson. He is survived by: daughters Sylvia Currie and boyfriend Randy Luellen of Pinebluff, Wanda Moran of Asheboro; sons David Plowman and wife Darlene of West End; Will Plowman of Lilesville, NC; four grandchildren; five great-grandchildren and one great-great grandchild. Memorials may be made to: The Wounded Warrior Project, at WoundedWarriorProject.org. Fry and Prickett Funeral Home is serving the Plowman family. Condolences: PinesFunerals.com