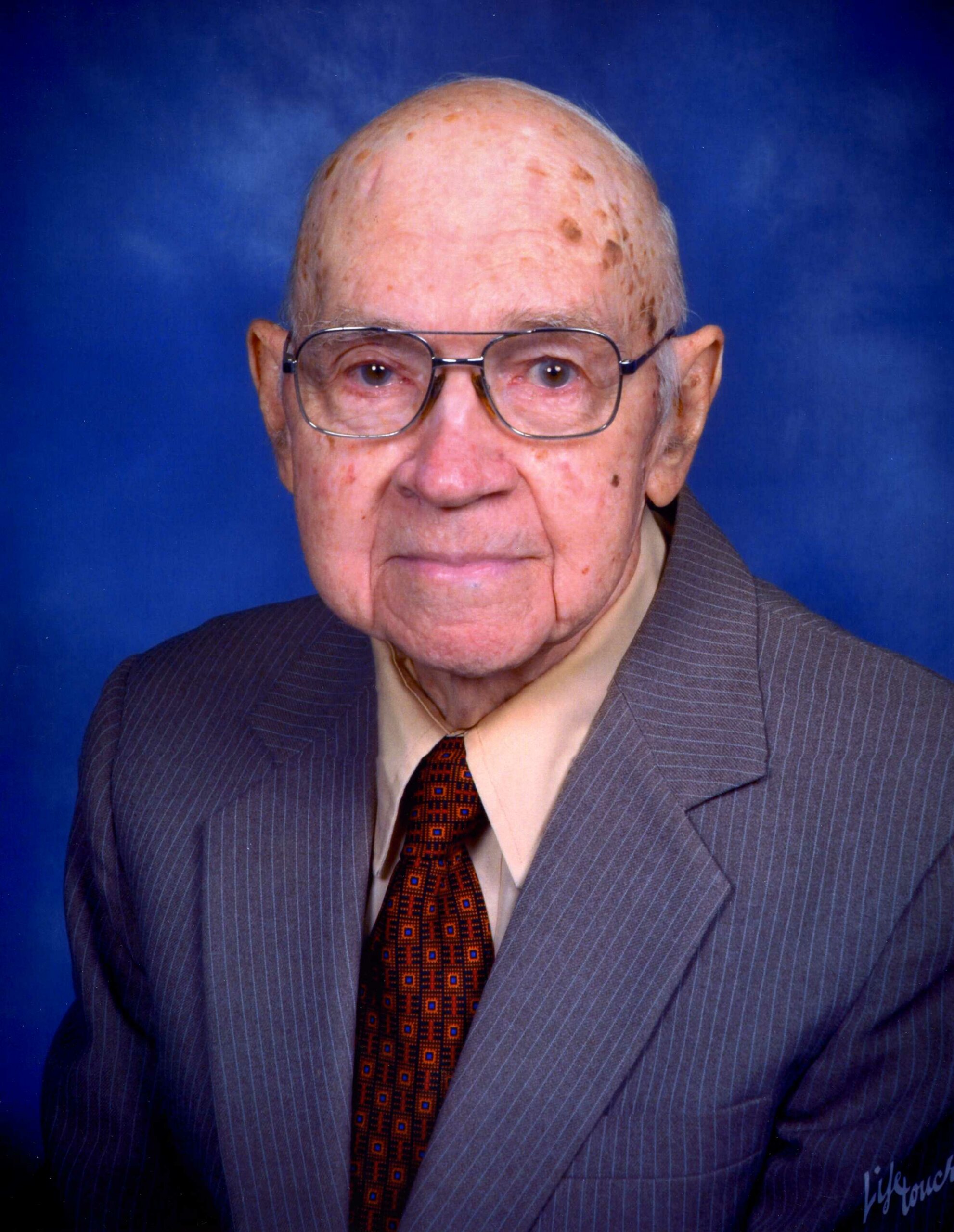 Colon W. Lewis (Worth),  of Rt. 1, Eagle Spring, NC,  went into the waiting arms of his Lord and Savior, Jesus Christ, late Wednesday evening. After 103 years of life, he died as a result of cancer.

A veteran and injured survivor of  World War II, serving in the United States Army. He returned home to enter into business. He was the owner of Lewis Radio and Television in Robbins, NC.

He attended Robbins First Baptist Church, where he taught Sunday School for fifty years.  He also served as a deacon, on various committees, and sang in the choir.

He was a son of the late W A and Effie Jane McKenzie Lewis and was preceded in death by his wife of sixty four years, Lena Chriscoe Lewis, and son: Barry Dale Lewis.

The family will receive friends from 6 to 8 PM on Saturday, December 11, 2021 at Kennedy Funeral Home.

The family requests that everyone attending please wear a mask and practice social distancing as much as possible.