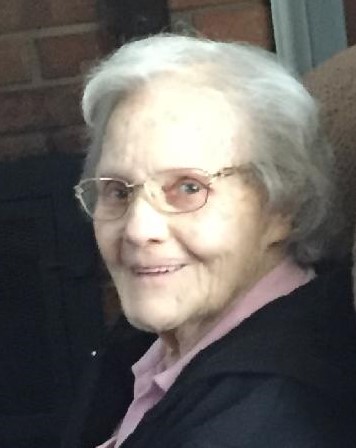 Dorothy was an amazing wife, mother, grandmother, great grandmother and friend.  She always put everyone else’s needs before her own and was a true example of a Christian servant. Always having a kind word about anyone, she was a wonderful cook and took pride in having all her family together to celebrate any special occasions or Sunday dinner. She could do anything and was always willing to help in any way.  Her family says, “just give it to Mama; she will take care of it.”

Dorothy worked in the textile industry for many years at Southern Garment, Craft Manufacturing and Winter’s Textiles where she was the plant manager.  She retired from Candor Hosiery at 62, after which she and husband, Jack, enjoyed many trips to their favorite places and seeking out new adventures.  One of their favorite trips was a bus tour to Niagara Falls, which was a gift from her family for their 50th wedding anniversary.

With Jack’s declining health before his passing, they moved to Wilmington in 2015, living with their oldest daughter, Wanda and her husband Bill. In 2019, she returned to her home in Robbins with Wanda and Bill graciously moving and continuing to care for her.

Dorothy was a long-time member of the First Wesleyan Church in Robbins.  She and Jack found Jesus in that setting and continued to serve faithfully as long as their health would permit it.  She said during her final days, “When I get to heaven, first I want to see Jesus and then Jack.”

Funeral services will be held at First Wesleyan Church, Robbins, on Wednesday, August 17th at 2 p.m., followed by burial at Waddell Chapel Church in Bennett. Face coverings are encouraged.

The family will receive friends at 1 p.m. at the church prior to the service and at other times at the home of her son, David, at 636 Adams Road in Seagrove (Westmoore Community).