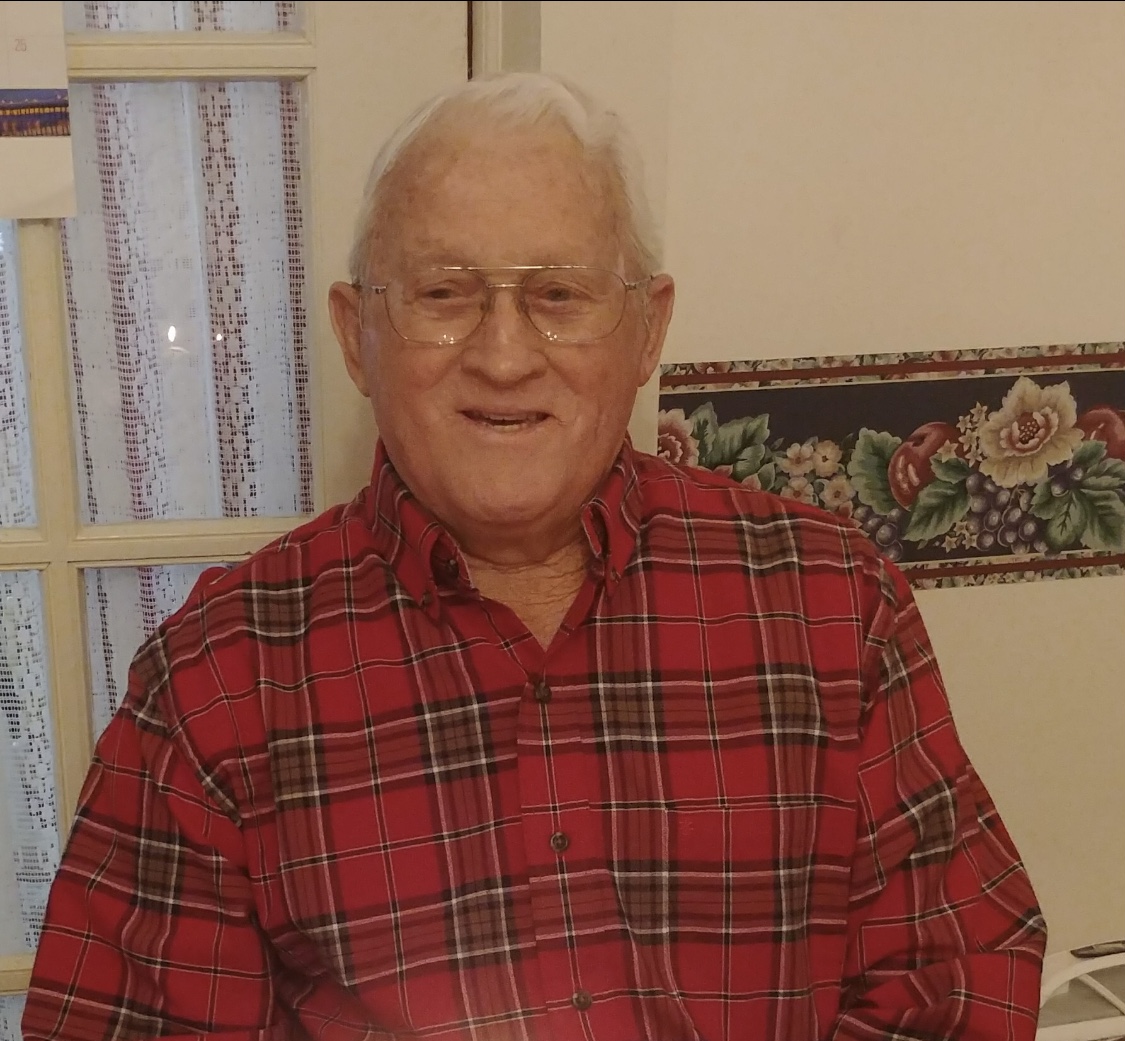 Jack S. Kennedy, age 91, of Robbins passed away peacefully at his home, surrounded by his family on Friday, July 22, 2022.

Jack was a native of Moore County and a son of the late Charles”Buck” and Maude Davis Kennedy. He spent his working years as a service technician for Townsend Poultry Company until his retirement. Jack was a volunteer for Robbins Rescue Squad and High Falls Fire Department. He enjoyed playing golf with the “Ball Boys” at Riverside, and working in his woodshop, creating many useful things. Jack was a member of the Highfalls United Methodist Church.

He was preceded in death by his daughter: Gail Amato; sister: Lois Bulter; brothers: Vincent Kennedy and Frank Kennedy.

Kennedy Funeral Home is honored to serve the Kennedy family.